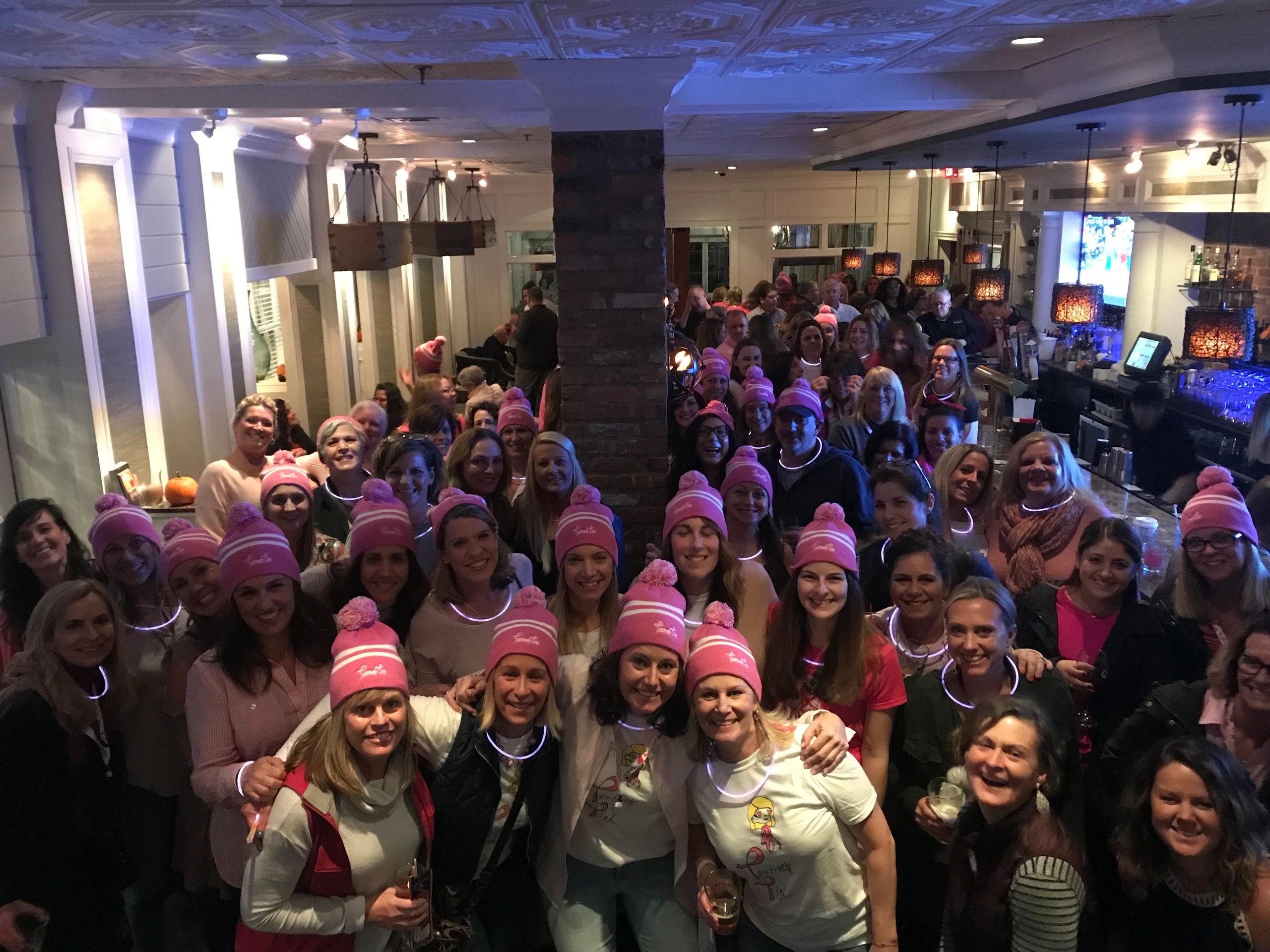 Donate any amount at any time to help women warriors.

The idea of Positively Pink originated with Maria McMullen when she shared her desire to form a breast cancer charity in Stony Brook, NY during the summer of 2017, while sitting with a few friends after a lacrosse tournament.  Maria, a breast cancer survivor herself, discussed her vision  of making care packages for women undergoing mastectomy. These care packages would consist of items of comfort and practicality that Maria herself was given and found so helpful when she was recovering from the same surgery.  Maria had a strong desire to "give back" after receiving so much support during her own treatment of breast cancer. With the support of Eileen Davenport and Lisa Flynn, a commitment was made to bring this idea to fruition. In the months that followed the friends discussed and shared ideas and along with another close friend, Denise Garcia, Positively Pink was formed!

"You are strong enough to face it all, even if it doesn't feel like it right now"

Each package contains about $100 worth of soothing and practical items mastectomy patients would appreciate.  Maria has hand-picked pieces that have helped make her recovery into her positive purpose.

Our mission is to spread positivity to help the healing process. We hope other women know that they too can heal from mastectomy in order to continue their lives the same way Maria has; with a sense of hope, humor and of course... positivity.

Whether you help through monetary donations, volunteering your time, or spreading our mission through word-of-mouth, thank you. We couldn't accomplish our goals without the help of supporters like you.

We support our mission through bi-annual fundraising events.

Please send us an email if you know a women who is having a mastectomy.  We can coordinate a private drop off or pick-up location on Long Island, NY

No medical information is required.